Why Touch is Often Difficult

Touch has become difficult for us as a society. 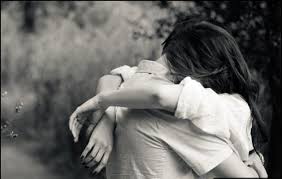 Here in the United States, we are one of the most touch starved countries in the world. What I find most unfortunate is that touch has become taboo for counselors, teachers, and coaches who fear that simple touch may be misconstrued. Long gone is the time when people in these professions could offer a congratulatory pat on the back, share an embrace with a client grieving a loss, or reach out to comfort someone in pain. With so much confusion over how touch is received as well as how some touch is given, it’s no wonder we are touch starved.

There are appropriate and inappropriate forms of touch that can either be safely used to console or comfort someone in pain and suffering or used in an unwanted or uninvited manner causing harm to another. The issue is that few teach others appropriate forms of touch and how to offer them to another. Without an understanding of the difference between the forms of touch, it is often difficult to discern between the two. Without being taught how to touch, most of us have had to pick it up along the way often without clear guidelines and boundaries being explained.

Making touch even more difficult is that in our society, touch has become sexualized and eroticized creating an environment of fear around the act of simple touch. Partners who don’t know how to ask for non-sexual touch often end up not touching at all. For some, any kind of touch leads to sexual touch which isn’t always wanted. 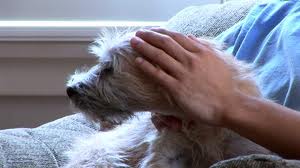 Millions of dollars are spent each year receiving what we consider “appropriate forms” of touch. These include massage therapy, the scalp massage which has become a routine part of the shampoo at the beauty salon or barbershop, and consensual, non-sexual touch being taught by facilitators of Cuddle Parties.

An interesting fact is that the United States is second to the United Kingdom in terms of per capita pet ownership. Why mention this? Here’s why; by stroking and petting Fido or Fluffy, we actually get our touch needs met. Pets are used in therapy to help anxious clients relax. Petting our four-legged friends actually reduces blood pressure and speeds recovery from illness; proven benefits of pet ownership documented by the medical community.

How does touch affect us as individuals and in partnership? Some of us grew up in what I call touch households and others did not. Some of us received nurturing and soothing touch while others experienced harmful and often violent touch. Recognizing which type of touch household we grew up in and where our own comfort level is around giving and receiving touch is valuable information to bring into our partnerships. Understanding the touch background of our partner and his/her current needs help form stronger bonds between the pair. 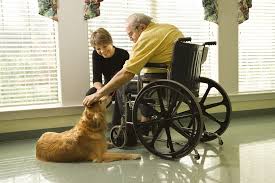 Appropriate touch, that is consensual, starts a chemical reaction in both the giver and receiver’s body. Touch releases the hormone and neurotransmitter Oxytocin. Also known as “the bonding hormone”, “the cuddle hormone” and even “the love hormone” Oxytocin effects each of us by reducing stress, by serving as a natural anti-depressant and anti-anxiety hormone.

Touch is a valuable resource to us all in times of stress, discomfort and disconnection. When taught to understand all forms of touch including nurturing, sensual and sexual touch, we heal ourselves and others. This is the main reason why teaching appropriate forms of touch is so important to the world.