Back to the Body – Barcelona 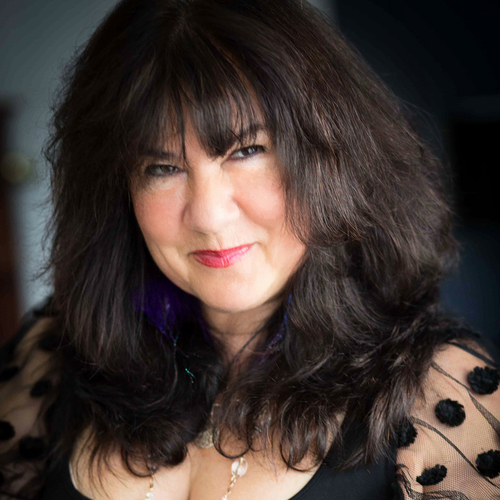 is a very sensual city in every way, from cuisine to art to sex. Watch 1992’s, “Jamón Jamón” with Penélope Cruz and Javier Bardem and you’ll see what I mean. It’s a city that sparks romance; and we want to spark a romance — between you and yourself. Come along with Back to To The Body in a magical sensuous land where we invite “Barcelona” onto our team for six incredible days of transformation, restoration, adventure and healing.  Dive into our special formula where women “become” sexual confidence.

You will fly into Spain’s capital city Barcelona, settle in and perhaps have some Tapas with the seven other women who have joined you on this amazing journey.

Then we will whisk you away to Catalonia, which is also one of the most culturally rich regions in Europe. It’s known for its beautiful coastlines, the Pyrenees mountains,  modernist architecture and world-renowned chefs which range from the traditional to the avant-garde. Catalan cuisine has become one of the most admired in the world. Marked by tradition, it is also famous for its daring creativity and ingenuity. Some of the best chefs in the world hail from this region. Ferran Adrià has been repeatedly declared the best chef worldwide for his creation of a new food language that has brought drama and intrigue to the table. Catalonia has also been home to some of the world’s most renowned artists including; Pablo Picasso, Salvador Dalí, and Joan Miró.

DURING YOUR WEEK HERE, YOU’LL SPEND YOUR NIGHTS AT MAS CORBELLA – A TRADITIONAL MASIA, THE CATALAN VERSION OF AN ITALIAN VILLA, AT THE FOOTHILSS OF THE PRADES MOUNTAINS.

With over 600,000 square meters of property, surrounded by forest, and located in the Prades Mountain Natural Park, Mas Corbella even has a river running through it where guests can bathe privately. The villa is made up of three houses with 450 square metres of living space that includes, private gardens, a mediterranean forest, a traditional outdoor Spanish barbeque and swimming pool. You’ll be able to hike or cycle the surrounding areas and experience the native flora and fauna. This ECOMasia also boasts an organic orchard and garden, it’s own water recycling system, biomass heaters, and is maintained using only sustainable construction materials.

YOUR DAYS WILL BE SPENT EXPERIENCING EVERYTHING YOU WOULD EXPECT FROM BACK TO THE BODY:

And of course, a range of typical Catalan activities that include:

Our next available retreat is in May in New Orleans!

If you are ready to reserve your spot for one of our next retreats, click here. If you would like to learn more about our retreats and other offerings, click here for a free consultation.

Be sure to check out our program in New Orleans too!